How Many Calories in a Doner Kebab?

A doner kebab, also known as a döner kebab or simply a kebab, is a popular fast food dish that originated in Turkey. It consists of meat, typically lamb or chicken, that is cooked on a vertical rotisserie and then sliced off and served in a pita or wrap. The meat is often seasoned with a variety of spices, and the sandwich is typically topped with lettuce, tomatoes, onions, and a variety of sauces.

One of the most common questions people have about doner kebabs is how many calories they contain. The answer to this question depends on a number of factors, including the type of meat used, the toppings and sauces added, and the serving size. 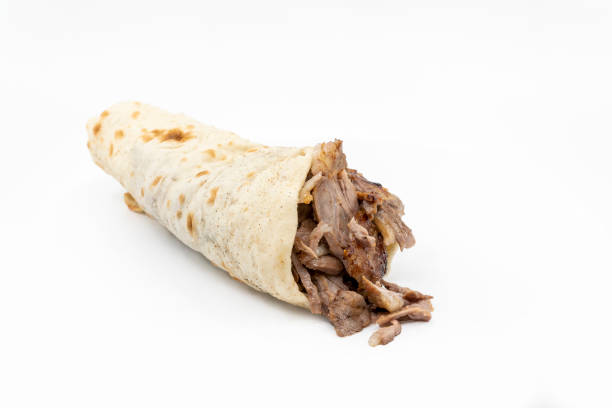 The meat used in doner kebabs can vary, with the most popular options being beef, lamb, chicken, or a combination of these meats. Typically, beef and lamb have higher calorie content compared to chicken.

Related:
How Many Calories in a Milky Way?

Lettuce and tomato are low calorie options, on the other hand, cheese or mayonnaise-based sauces will contribute more calories to the dish. 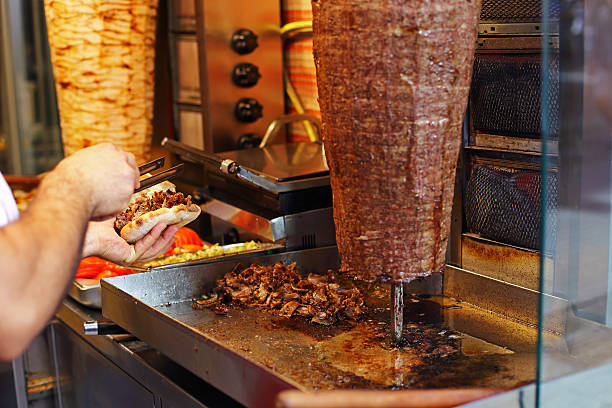 The serving size of the doner kebab is also an important factor to consider. A standard serving size is usually around 3-4 ounces of meat, which is equivalent to around 200-300 calories. However, many restaurants and street vendors may serve larger portions, which can increase the calorie content of the dish.

When it comes to the calorie content of a doner kebab, it can vary widely depending on the specific ingredients and preparation methods used. A typical doner kebab made with lamb meat and standard toppings, such as lettuce and tomatoes, can have around 600-800 calories. However, if the kebab is made with chicken, the calorie content can be lower, around 400-600 calories.

Related:
How Many Calories in a Bagel?

Additionally, the calorie content can also be affected by the portion size. A larger portion of meat will have more calories than a smaller portion. Therefore, it is important to be mindful of portion sizes when ordering a doner kebab. 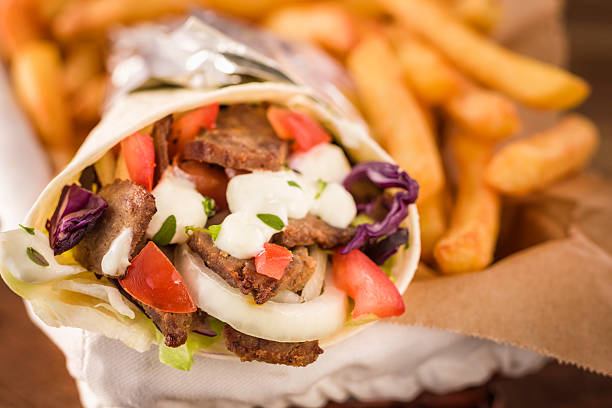 It’s also important to keep in mind that doner kebab is often high in saturated fats, salt and sodium. So it should be consumed in moderation as part of balanced diet. Eating doner kebab occasionally and balancing it out with other nutrient-dense foods can help to keep calorie intake in check.

Related:
How Many Calories in Jack Daniels?

In summary, the calorie content of a doner kebab can vary depending on the specific ingredients and preparation methods used. A typical doner kebab made with lamb meat and standard toppings can have around 600-800 calories, while a chicken doner kebab can be lower, around 400-600 calories. The calorie content can also be affected by the type and amount of sauce used, as well as the type and portion size of bread. It is important to be mindful of these factors when ordering a doner kebab and to consume it in moderation as part of a balanced diet. 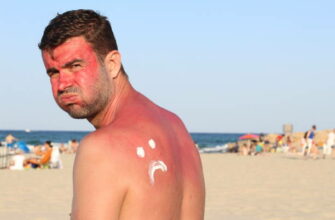 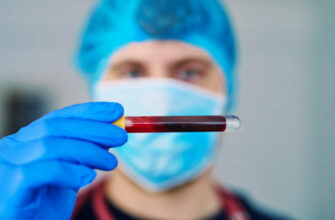 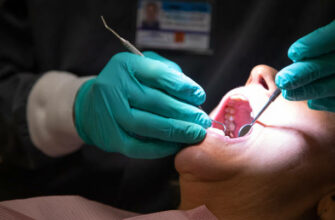 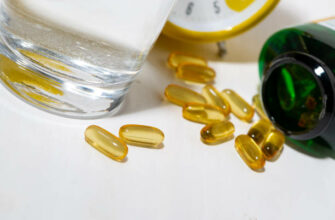 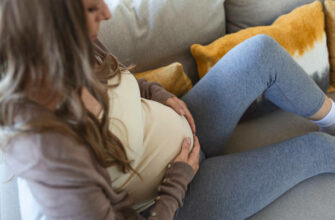 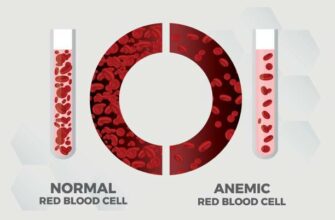 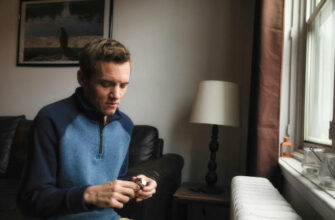 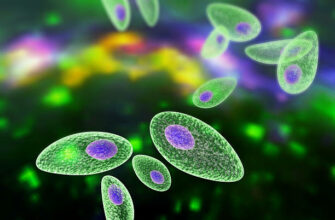 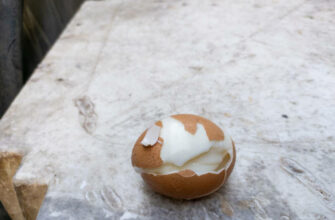 How Much Protein in 1 Egg White Boiled?
0 How Many Calories in Michelob Ultra?
0 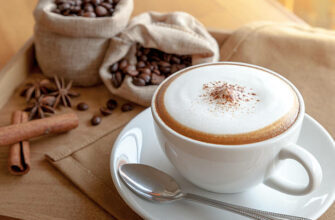 How Many Calories in a Cappuccino?
0
×