Top 10 Richest Countries in the World

A country’s wealth is measured by its GDP or Gross Domestic Product. This is the sum of the monetary values of all services and goods in the country. The GDP per capita describes the country’s economic growth and is an excellent way to measure a country’s standard of living. The higher the GDP per capita, the higher standard of living. There are 195 countries, and some of them have grown, in terms of revenue, over the years. What are the richest countries in the world?

Petroleum and gas account for 70% of Qatar’s revenue, 85 percent of earnings and 60 percent of GDP. Although the GDP belongs to the top 50, GDP per capita is still higher due to the country’s small population of 2.2 million. Qatar is expected to grow in the next year despite lower prices of hydrocarbon, a major revenue source used for fuel. This Middle Eastern country may be one of the smallest due to population size, yet they are the richest country in the world and still growing.

Related:
Who was Al Capone? 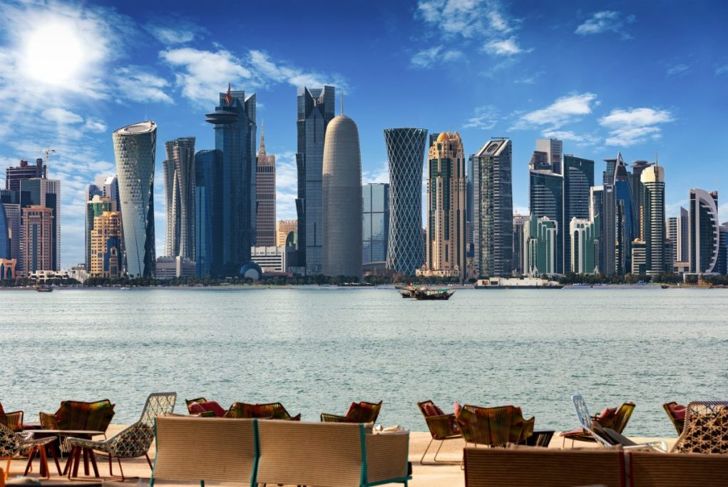 Albeit a small nation with only 600,000 in population size, Luxembourg is the second richest country in the world with a per capita of $109,190, nine times larger than the average. The major contribution to the country’s wealth is the strong financial, steel and industrial sectors. Their banking sector alone has an asset of about $1.24 trillion. Arcelor Mittal, a major steel company, is based in Luxembourg. Unlike other countries, Luxembourg also has a strong workforce that exceeded the overall growth of the European Union. 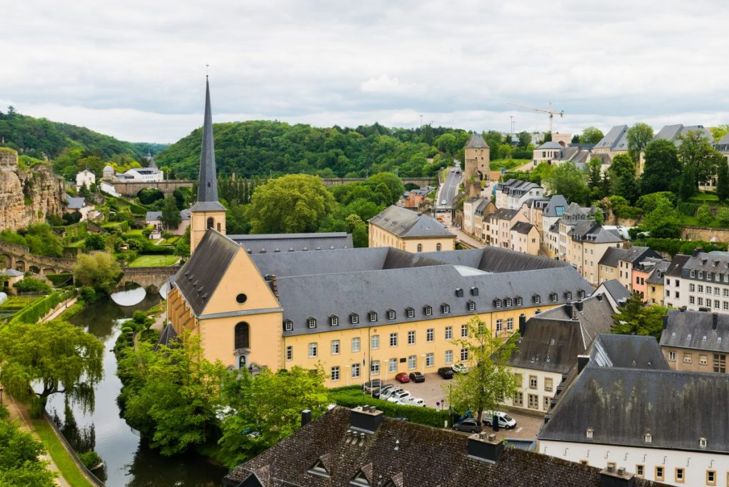 The chemical export industry contributes to Singapore’s major economic growth. In fact, they exported a total of $414 billion of goods in 2011. And the numbers are consistent every year. Add in the growing financial sector and good economic policies that encourage innovation. These are the major sources of the country’s wealth. Singapore moved up the ladder by now being the 3rd richest country in the world with a GDP of 2.7 percent in 2017 and is still expected to stay strong.

Related:
Why Do People Cheat? 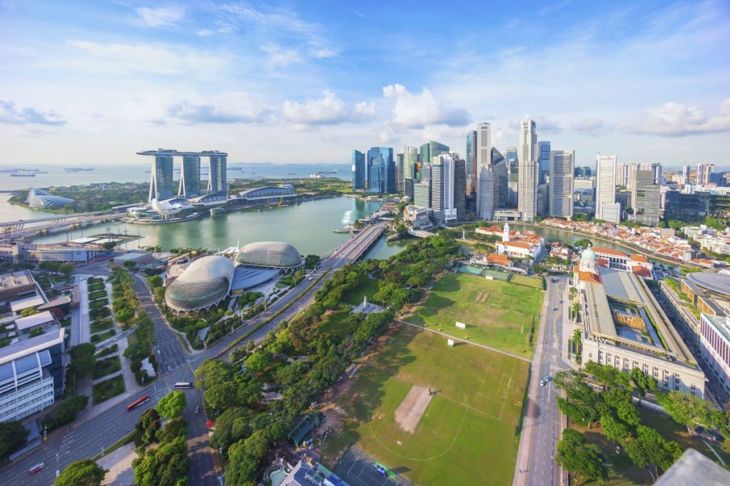 Being one of the largest producers of oil and liquified natural gas made Brunei the fourth richest country in the world. Like Luxembourg, they have a small population of about 400,000 people, yet they have the largest oil reserves. Although their GDP declined in 2016, the country was able to adjust and was able to gain economic growth contributing to the country’s wealth. This Southeast Asian country is also working towards economic diversity to not rely heavily on petroleum. 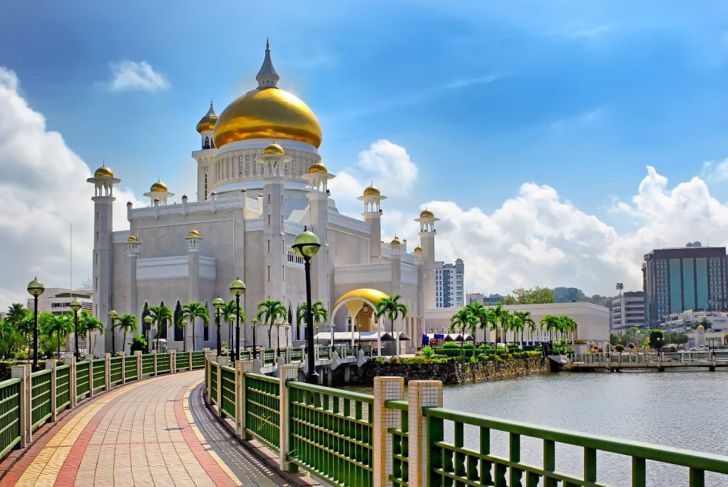 In Europe, Ireland is considered one of the countries with high growth rates with a capita of $72,630. Its main industries include mining, food production, investment, construction, and textiles. Both the per capita and GDP is strong which made Ireland the fifth richest country in the world. They only have a population of about 4.8 million and their economy is stronger than ever. Some organizations like the Organization of Economic Cooperation and Development even placed them on the 4th ranking. 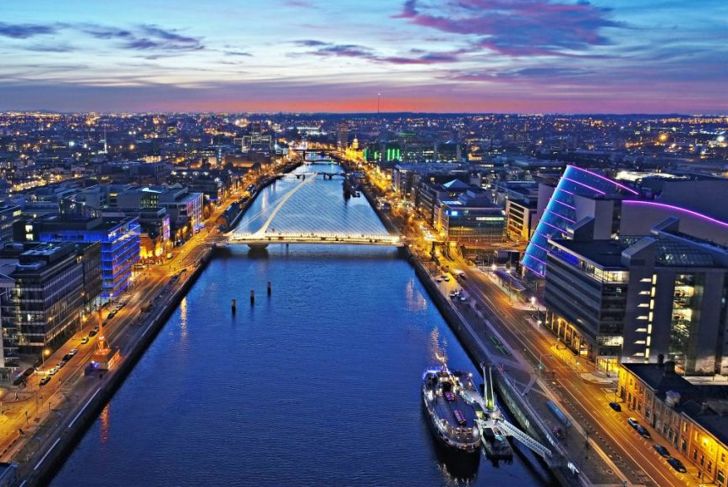 Norway isn’t only the sixth richest country in the world; they also rank as one of the world’s best places to live. Their main source of revenue comes from natural gas, oil, fishing and natural resources. Although Norway was negatively affected by lower oil prices in the last few years, this Scandinavian country is still the richest in the world. It has a population of about 5 million and is considered the largest exporter of refined and crude oil. 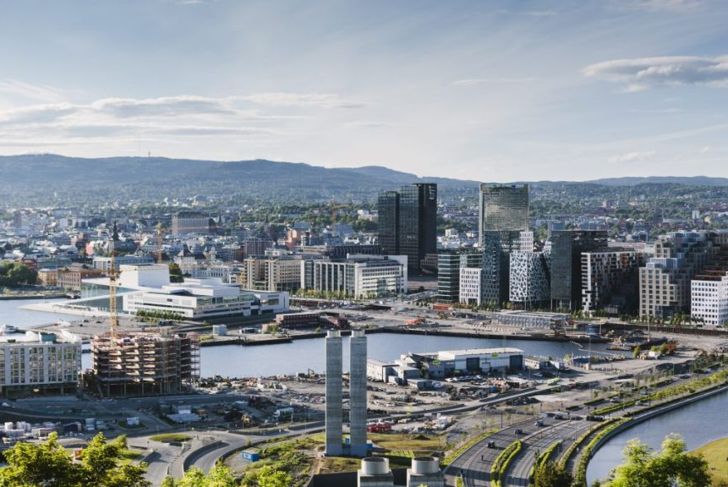 Kuwaiti Dinar, a currency in Kuwait, is the highest valued currency in the world. Kuwait is the seventh richest country that has about 10 percent of the world’s oil reserves and 95 percent of export revenues. Although affected by the oil prices, the country remains strong as well as its GDP and is still one of the top richest countries in the world. It only has a population of 4 million, yet they have a very good economy. Their non-oil industries that contribute to the country’s revenue is expected to grow in the next few years.

Related:
Would You Move To One of These Fast-Growing Cities? 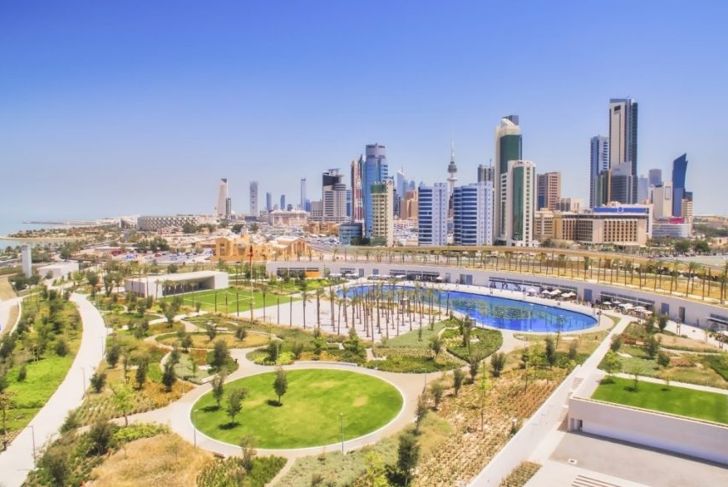 Next to Saudi Arabia, the United Arab Emirates is the second strongest economy in the Arab world. Their main revenues come mostly from telecommunications, the service sector and oil. The country is also seeing growth in the non-oil industries. Their infrastructure projects also strengthened the service industry by attracting millions of tourists from around the world. UAE has a population of 10 million and a per capita of $68,250. In the next few years, expect the United Arab Emirates to grow. 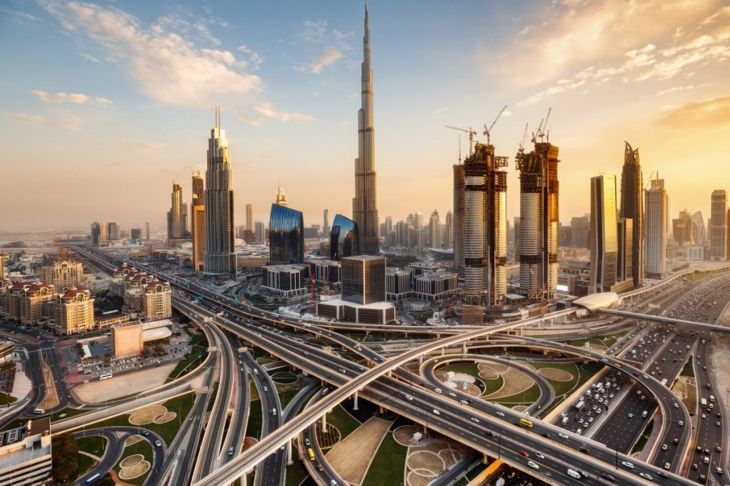 The most affluent people and the wealthiest corporations in the world have Swiss bank accounts, which contributed to Switzerland’s strong financial industry. In fact, it made the country one of the richest in the world. Although still recovering from the $52 million lost by the central bank in 2015, Switzerland is still going strong. They have implemented effective policies that will help boost the economy in the coming years. Affluent cities in Switzerland include: Geneva and Zurich – are in the top 10 cities in the world based on the standard of living. They also have the highest wages. Zug – The average purchasing per person is almost twice the average.

Related:
What Are Some the Most Embarrassing Beauty Trends of the Past? 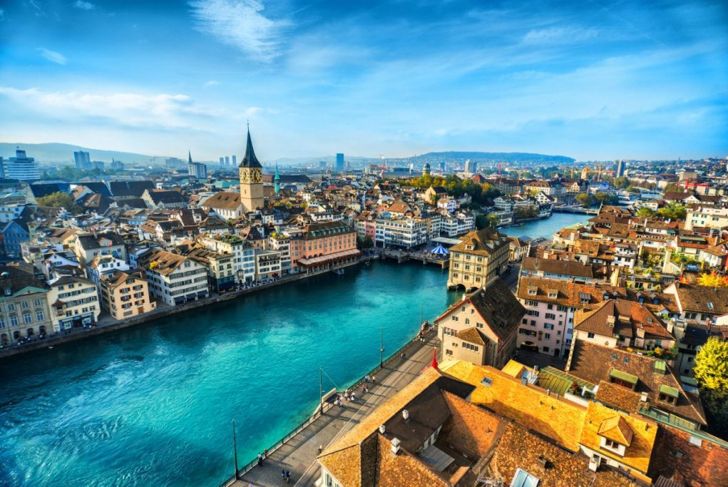 Hong Kong managed to be still on top although its growth slowed in 2016 due to tourism and global trade reduction. The country has a population of about 7.2 million and has an ample supply of affordable labor. In Asia, Hong Kong is the 4th richest country for they have a very established financial market. In fact, Hong Kong is one of the top-rated financial centers in the world. They also have low tax rates and little public debt. Additionally, Hong Kong gets revenue from tourism. 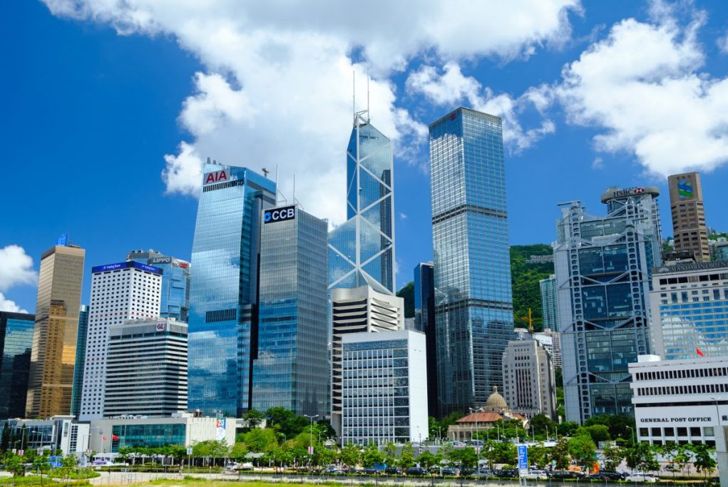