What is Cognitive Dissonance?

Cognitive dissonance is a state of conflicting beliefs or thoughts that cause discomfort. Psychologist Leon Festinger introduced the concept of cognitive dissonance, theorizing that people find this state uncomfortable because they need congruency between beliefs and behaviors. In his 1957 book A Theory of Cognitive Dissonance, Festinger proposes the state is a powerful force that motivates us to act to remedy the conflicting actions and beliefs.

Dissonance affects people when the intensity of a person’s belief system contrasts with their behavior. According to the theory, it is this discomfort that motivates us to change our behavior to match our beliefs. People may be influenced in this way by their personal beliefs about the self, beliefs that are of great importance, the ratio of cognitive dissonance to consonant thoughts, and the strength of the dissonance. 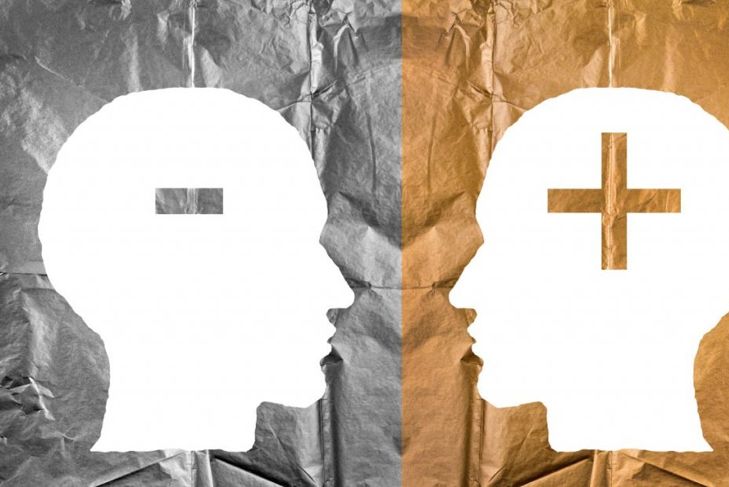 The height of cognitive dissonance occurs when conflicting thoughts and behaviors pertain to our sense of self. For instance, we might notice the discrepancy between our thoughts and behaviors when we are shopping. If a person is dedicated to taking care of the environment but buys a gas-guzzling vehicle, they are likely to feel conflict with their deep belief that one should take measures to protect the planet. To lessen the dissonance, the person can trade the vehicle in for an environmentally friendly alternative or conclude that taking care of the environment isn’t that important. Other examples include:

Related:
Anniversary Gift Ideas Based on Tradition Your Spouse Will Love 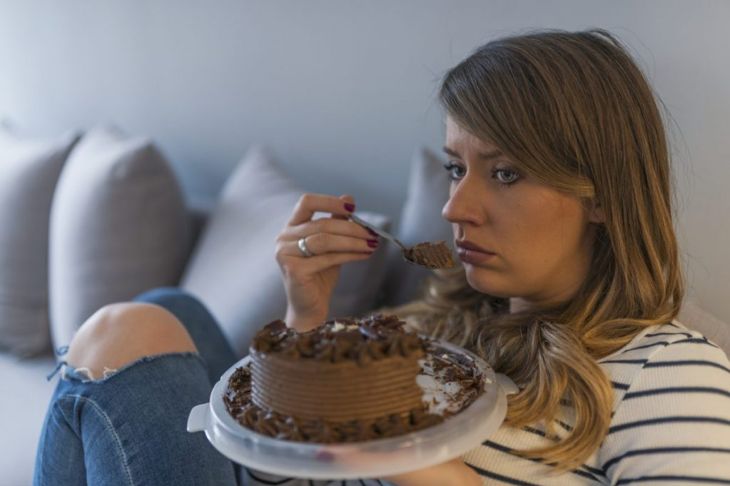 When people feel a motivating sense of dissatisfaction due to a clash of thoughts and behavior, they will attempt to reduce this discomfort by removing the discrepancy. Often, they will accomplish this by selecting alternate beliefs that compensate for the cognitive dissonance. People in conflict with themselves can decide either the belief or the behavior isn’t as important as first thought, thereby justifying the discrepancy. In the case of important beliefs, change or acceptance is more difficult. 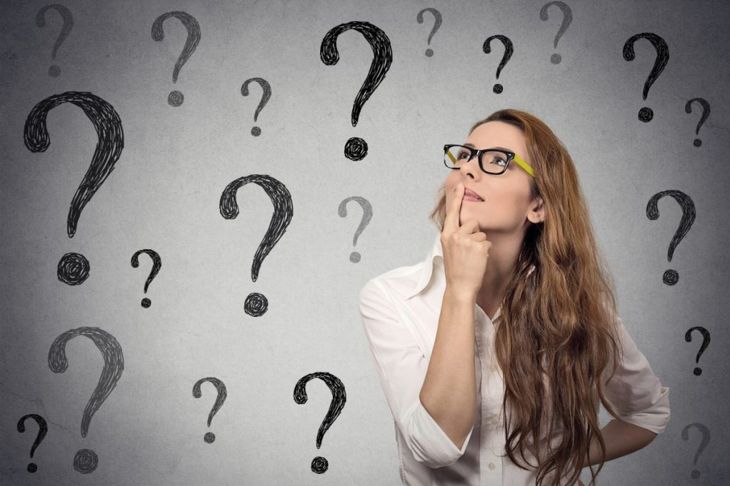 What Are Our Cognitive Views of Reality?

Related:
What Happened to The Nation's Fastest Shrinking Cities? 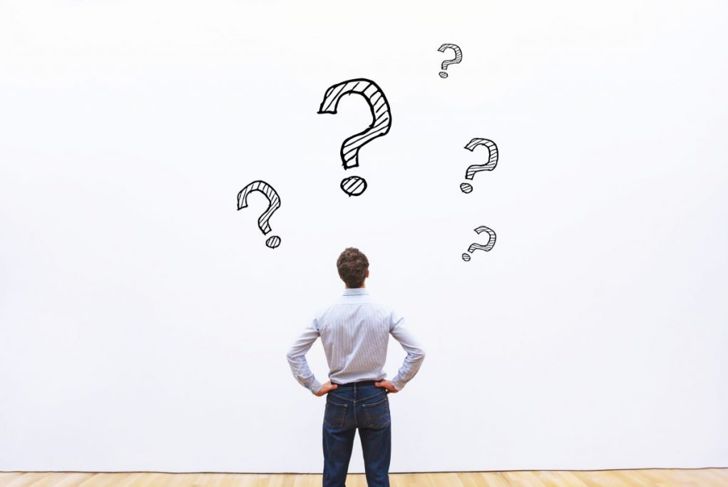 How Cognitive Dissonance Affects Our Decisions

Our motivation to change occurs with varying intensity when cognitive dissonance is present. In this way, the uncomfortable state helps us make value judgments, decisions, and evaluations. We can change our behavior to grow, and our sense of self and confidence in our beliefs benefit when we recognize our cognitive dissonance. 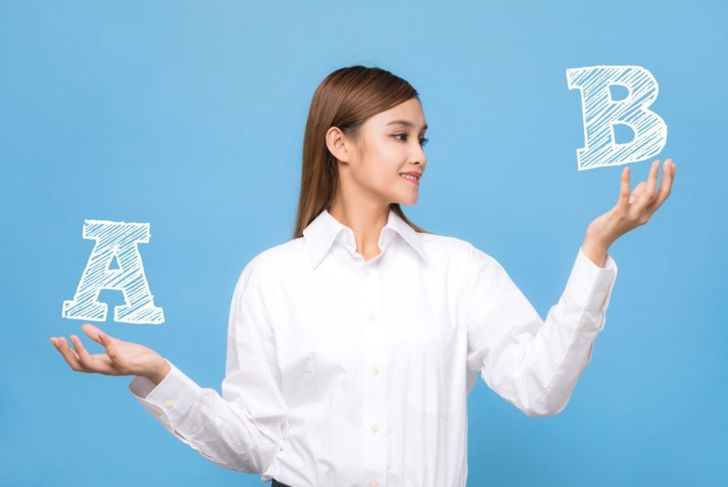 Do We All Experience Cognitive Dissonance?

Most researchers feel cognitive dissonance is a universal experience spanning all cultures and socioeconomic backgrounds. Differing cultures have specific social mores, so each culture has differing reasons for the dissonance, but we all seem to experience it. That said, citizens in interdependent societies place a high value on social standards; those who follow the norms of a society are less likely to experience strong dissonance. 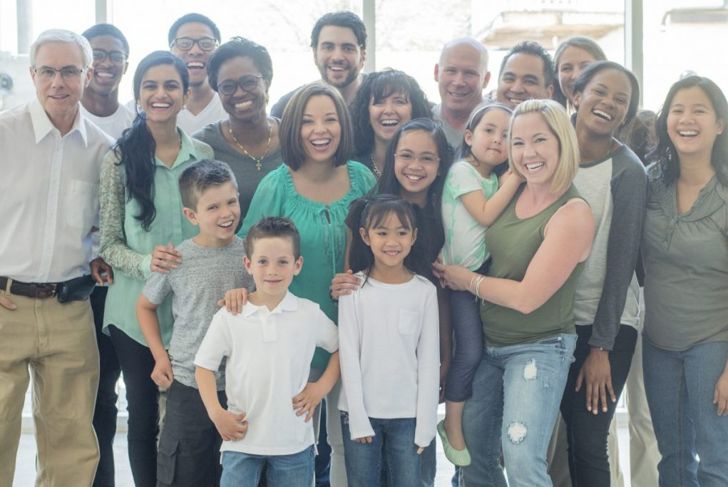 How to Recognize Cognitive Dissonance

Related:
What are Ten Common Interview Questions and How to Ace Them? 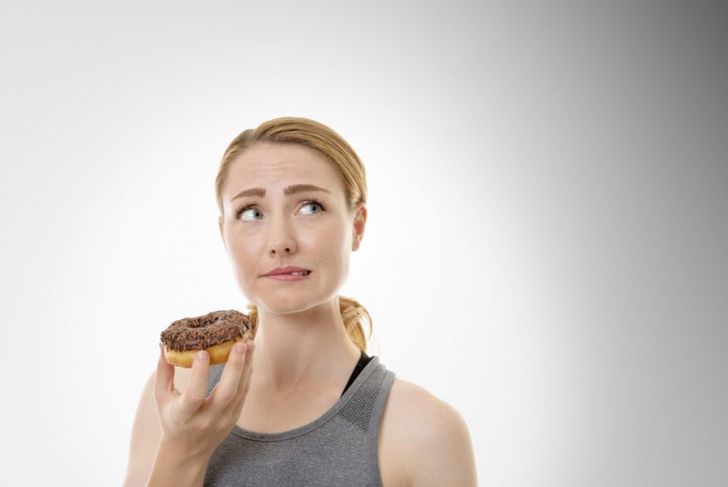 How to Reduce Cognitive Dissonance

Our need for cognitive consistency is strong. To stop dissonance, we must first acknowledge that our thoughts and actions are butting heads. When this recognition occurs, we can then decide how to solve the discrepancy: we can change our belief or our behavior so that our thoughts and actions are harmonious. Searching for new information can help us make better decisions that are best for our peace of mind. 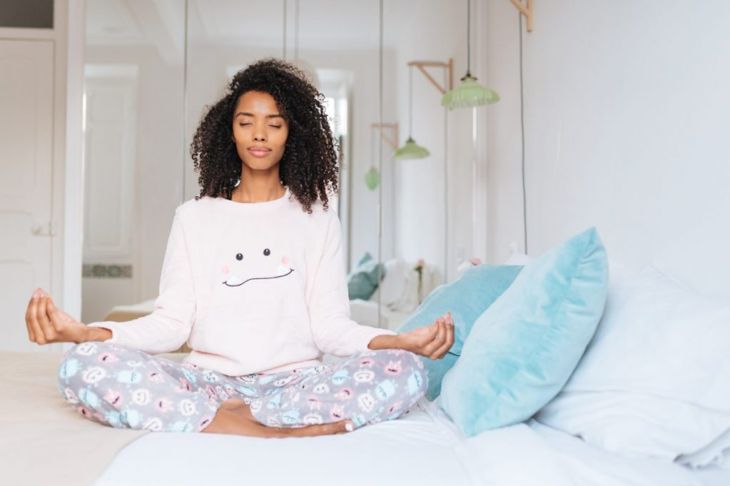 The theory of cognitive dissonance has four paradigms. Belief disconfirmation is a common way people react to the state; denial, rationalization, and rejection of the dissonance can lessen the discomfort. Induced compliance is when a belief is changed to satisfy the need for harmony. Free choice places greater importance on one choice over another when a difficult decision must be made. Effort justification is the justification — possibly defensive — of a person’s efforts to overcome cognitive dissonance.

Related:
What is the Mandela Effect? 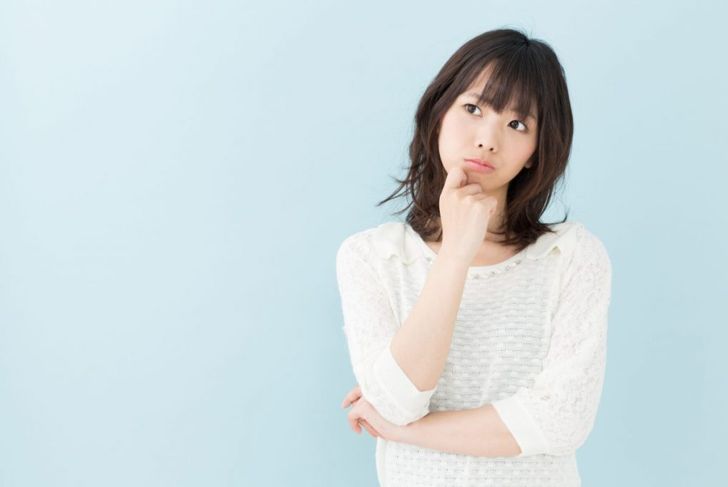 When cognitive dissonance happens, it can help us learn more about ourselves. Our findings can make us better people as we work to reduce the conflict by taking action that is to our — and others — benefit. The level of discomfort we feel, along with feelings of shame and guilt, will motivate us to change negative behaviors that hinder personal growth. Because we desire a good sense of self, it is in our best interest to rectify our contrasting actions and behavior. 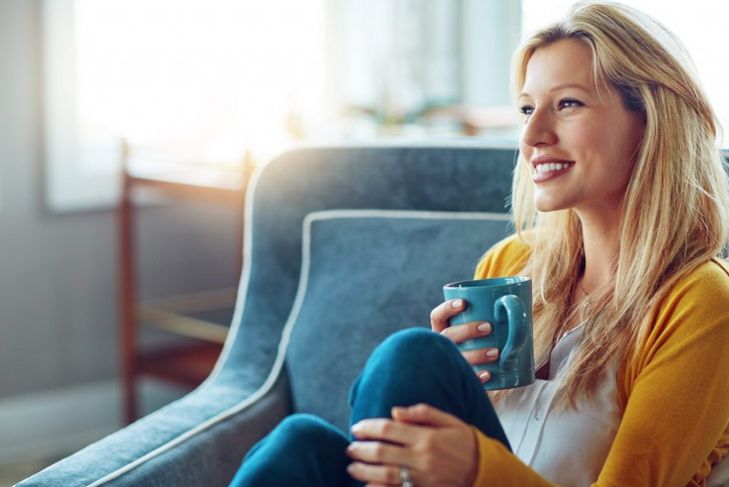 Who are the Most Beautiful Women in the World?
98