The term senile refers to the characteristics of advanced age. It is sometimes combined with the name of a condition, such as senile arthritis, to differentiate between the condition in old age and the rest of the population. However, senility is most often used to describe a decline in mental abilities in older people, for example, if the person has Alzheimer’s disease. However, senile is no longer a medically accepted expression. In recent years, use of the word ‘senility’ has fallen out of common use in favor of more age-positive terminology, such as dementia.

‘Senility’ can loosely refer to any cognition loss common in seniors. However, the term ‘dementia’ is used most often these days and is the accepted medical term. Dementia is an umbrella term for symptoms and conditions that cause a decline in cognitive function. Unlike the term ‘senility,’ dementia can apply to anybody, at any age. However, dementia is most common in older people.

Related:
What is CPPD? 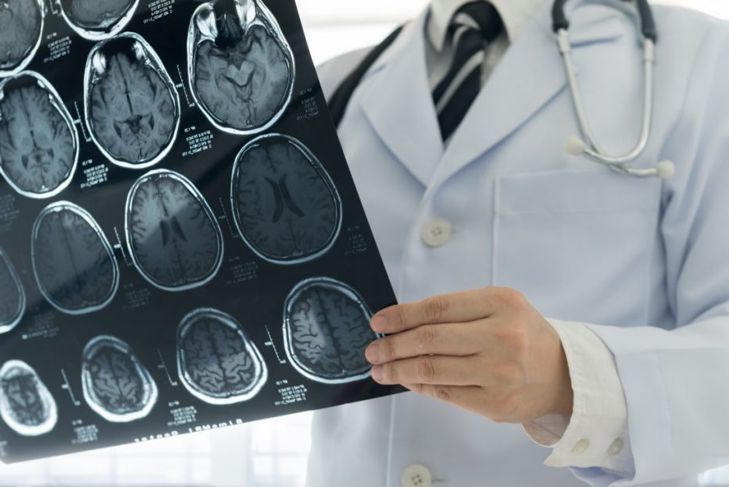 People with dementia usually experience symptoms for some time before receiving a diagnosis. In the early stages, most people begin to experience memory loss and may become confused. People around them may notice mood and temperament changes. Dementia can lead to difficulties carrying out familiar day-to-day tasks. The person may find it difficult to converse and access the vocabulary they want to express themselves. 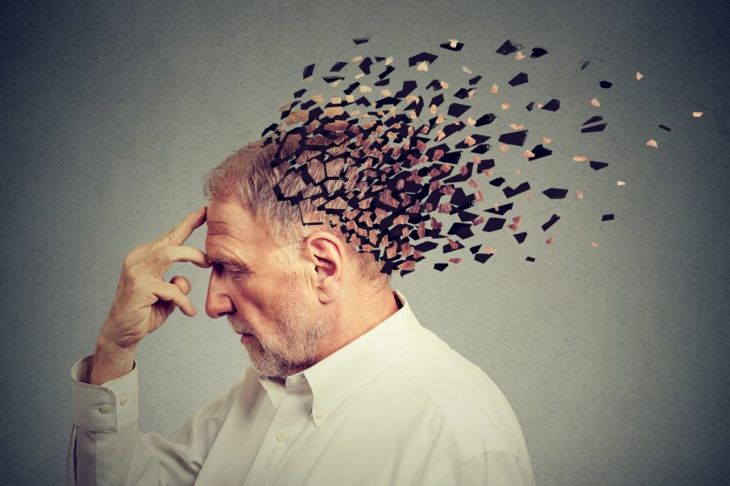 Alzheimer’s disease is a type of dementia. An abnormal build-up of protein in the brain causes the condition. People with Alzheimer’s may become confused and get lost in places that were previously well-known to them. They may also find making decisions difficult. Alzheimer’s can lead to a loss of physical ability; people with the condition may develop problems with coordination, speech, and self-care. Alzheimer’s can also cause personality changes and lead to hallucinations. 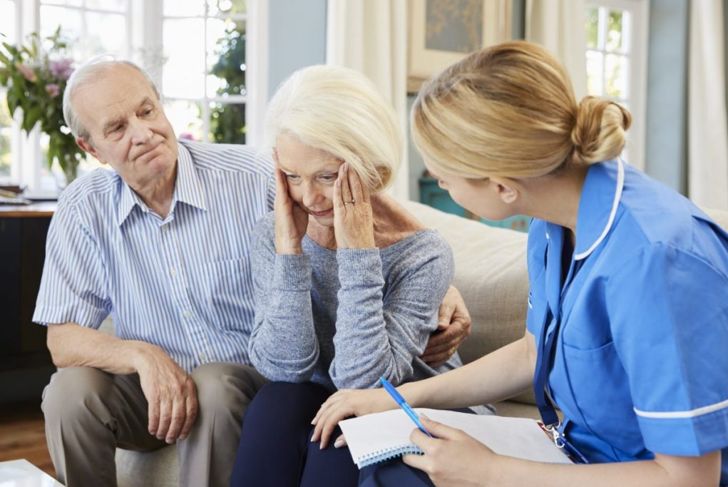 Vascular dementia is a common type of dementia that occurs when blood flow to the brain is reduced. People with vascular dementia often experience weakness and paralysis on one side of the body, similar to the symptoms of a stroke. The condition can cause problems with physical coordination, especially walking. People often find it difficult to make plans and decisions. Vascular dementia may lead to mental health problems, including anxiety and depression.

Related:
Famous Women Over 50 Who Have Never Had Plastic Surgery 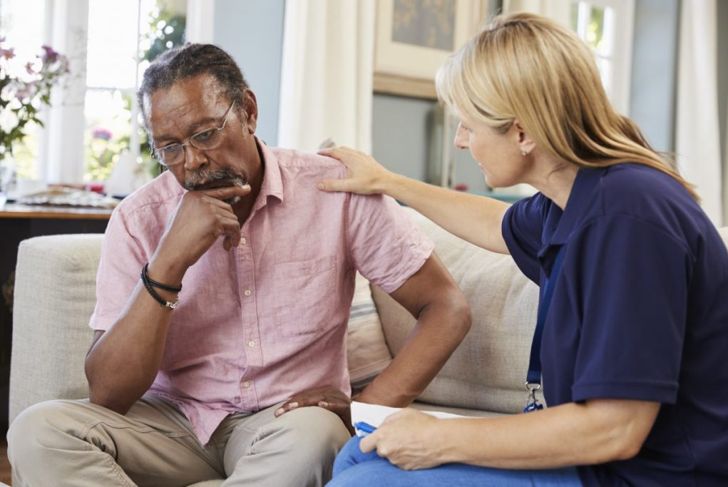 Over time, the symptoms of dementia become more severe, and individuals require a lot of day-to-day support. Memory loss can progress to the point where the person is no longer able to recognize family and friends. He or she may also lose the ability to speak. Some people develop changes in their behavior, such as physical aggression. Advanced dementia also causes difficulties with mobility, and may require walking aids or a wheelchair. The person may also become incontinent. Trouble swallowing and weight loss are other possible late-stage symptoms. 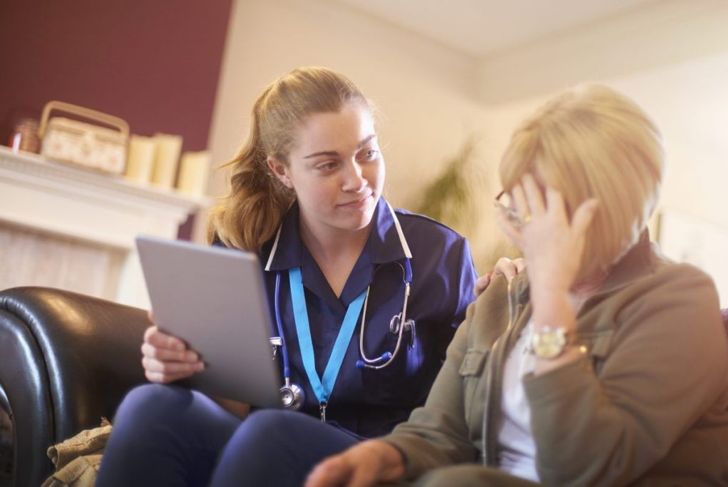 Doctors often diagnose dementia based on symptoms. They inquire into how individuals are managing day-to-day, and about their mood. Cognitive and memory tests can help identify any problems. Some symptoms of dementia are caused by other conditions, and blood tests can rule out any other cause. MRI and CT scans of the brain can help diagnose and assess the advancement of the condition. 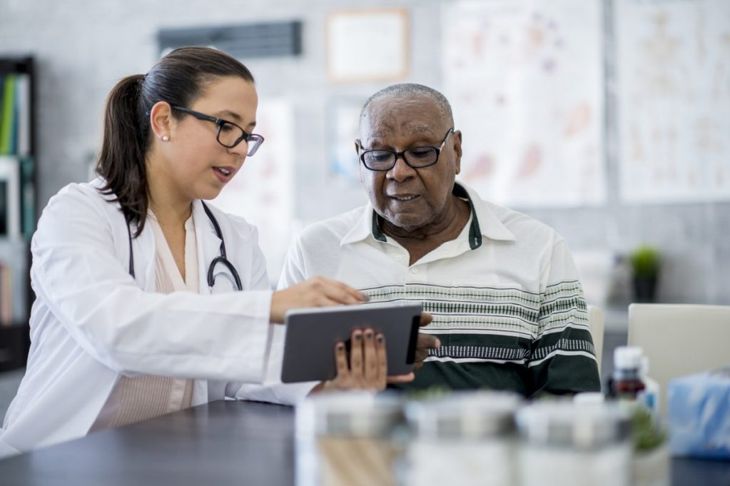 Dementia is a progressive condition without a cure. However, steps can be taken to slow its progression and reduce the impact of symptoms for as long as possible. Doctors may prescribe drugs to improve symptoms temporarily. If dementia leads to behavioral problems or a mental health condition such as depression, medication or alternatives such as talking therapy can help, as well.

Related:
What is a Transient Ischemic Attack? 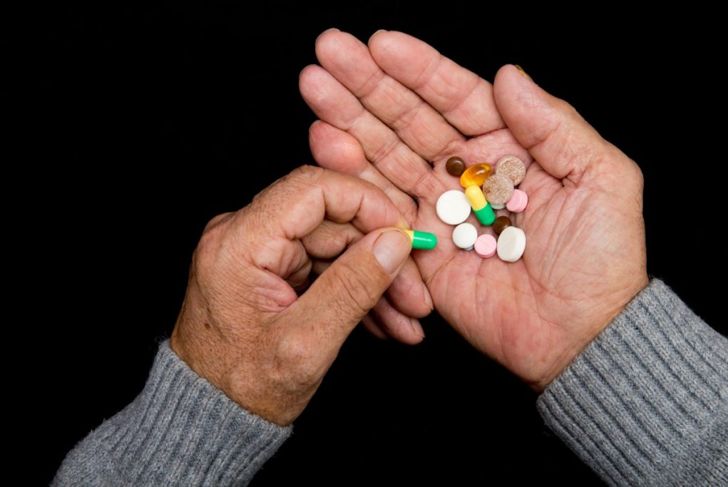 The greatest risk factor for developing dementia is age, and people over the age of 65 are most at risk. Some types of dementia are hereditary. Therefore, people whose family members have dementia are more likely to get it themselves. Poor cardiovascular health can also place a person at higher risk of dementia because many instances of the condition are caused by reduced blood flow to the brain. Head injuries can also lead to dementia. 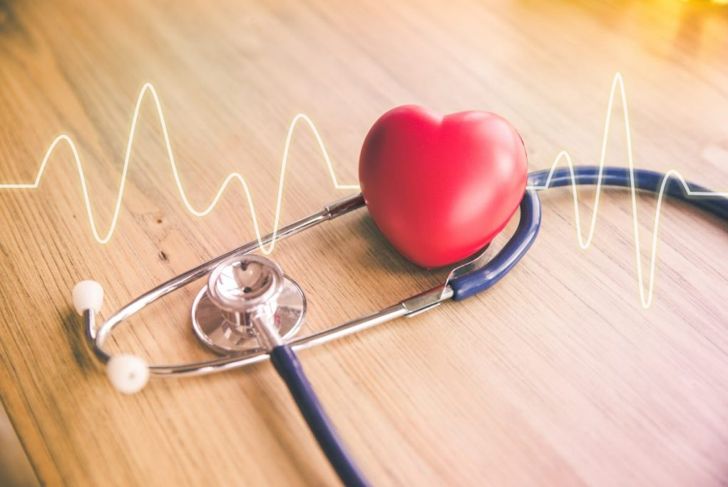 Any measure that helps improve cardiovascular health can also reduce the chances of getting dementia. Avoiding smoking, keeping body weight within healthy limits, and controlling blood pressure and cholesterol are all effective in reducing the risk. Regular exercise can also help lower risk of developing dementia because exercise increases and improves blood flow to the brain tissue. Maintaining a balanced diet rich in fruits, vegetables, and healthy fats can also have a protective effect on the brain. 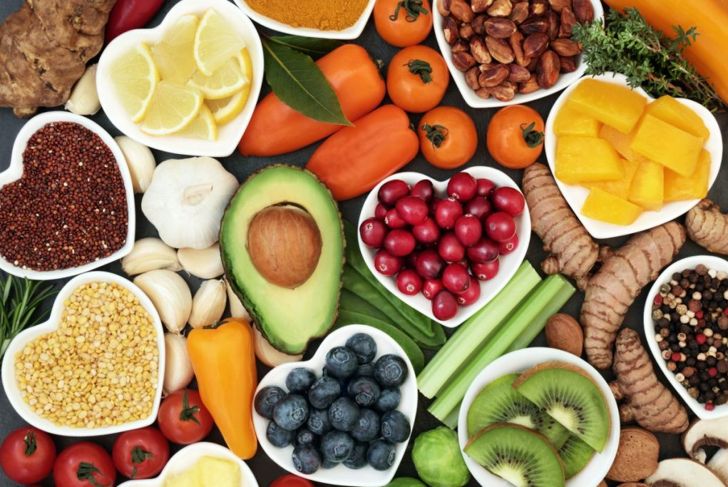 Everyone with dementia experiences it differently and will have different symptoms. It is important to remember that people can still live well with dementia. Establishing a routine with visible timetables, and keeping important items in easy-to-find places, can help a family member deal with memory loss. Maintaining social links and activities is important for confidence and mental wellbeing. Caring for physical health can also help to keep physical and cognitive function as strong as possible. Healthy eating and physical exercise are vital. As well, people with dementia or senility should see a doctor for regular checkups to track the progression of their disease. 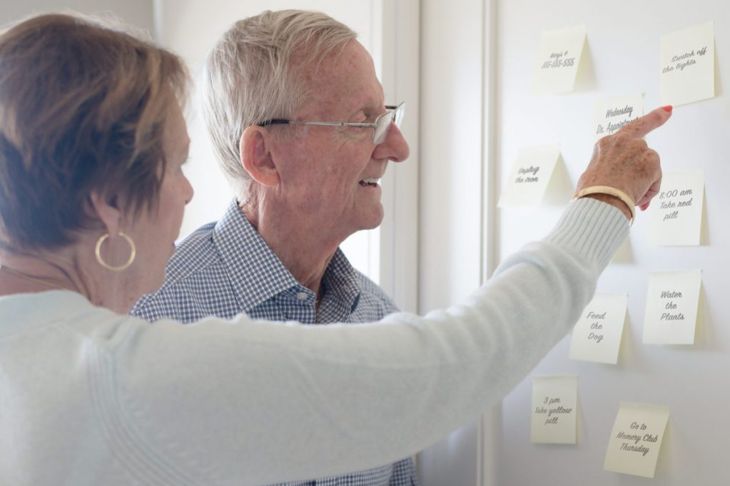 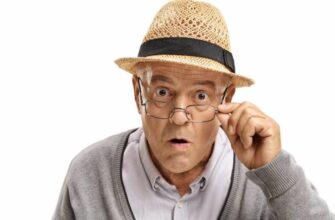 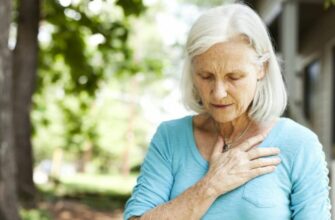 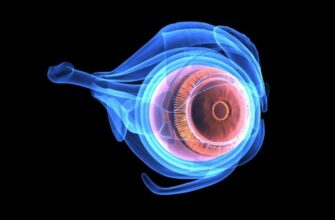 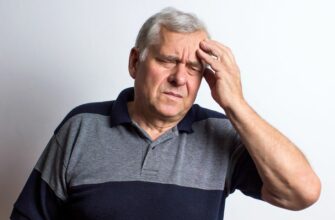 What is a Transient Ischemic Attack?
327 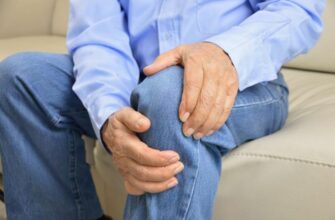 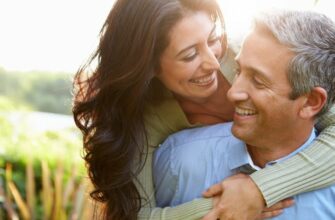 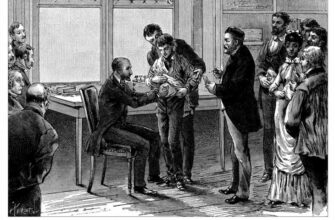 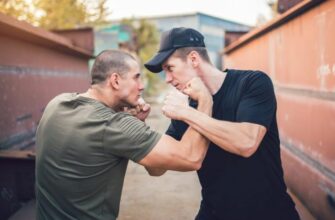 What’s the Difference Between Sociopaths and Psychopaths?
1.2k. 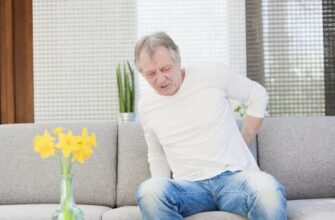 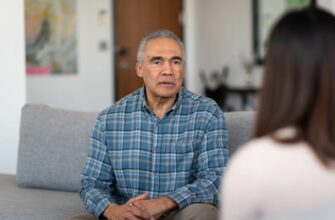 Is Philophobia, the Fear of Love, Real?
6 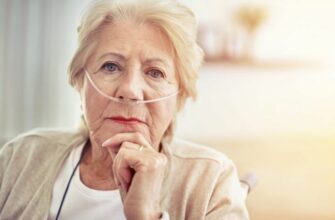 Lung Impairment Can Cause Respiratory Acidosis
13 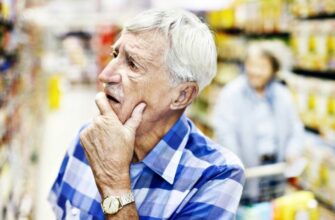