What is the Mandela Effect?

Researchers cannot begin to explain how collective memory works, though many psychologists and philosophers have presented theories. One interesting facet that deals with the memory of the masses is the Mandela effect, a phenomenon where a large number of people share a “memory” that isn’t true. It sounds like something from a science fiction novel, but the truth is far more bizarre. In psychiatry, this is confabulation, a false memory adopted by a significant population. As with any strange event, there are other explanations for the Mandela effect, including the parallel universe theory.

Origin of the Mandela Effect

The Mandela Effect was named after the South African president Nelson Mandela. It seems that many people held the belief that Nelson Mandela had died in prison in the 1980s. The memory was so realistic that a lot of people remembered news clippings reporting the death and other intimate details. The blogger Fiona Broome used this example to coin the term Mandela Effect in 2010.

Related:
How The Moon Helps Life On Earth 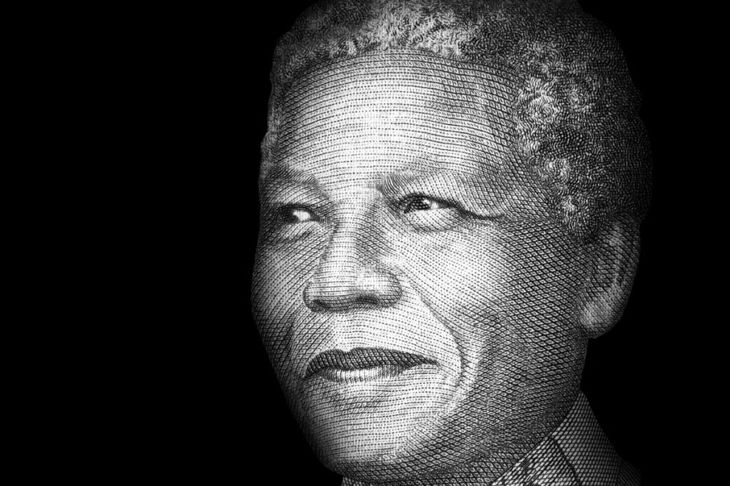 Many psychologists believe the Mandela Effect happens when a collective error in memory becomes widespread and is eventually accepted as true. With the proliferation of the internet, it has gotten much easier to share false information and insert it into the memory banks of many people as true; it grows in acceptance until enough people believe the false version that it becomes hard to distinguish between the real truth and fiction. 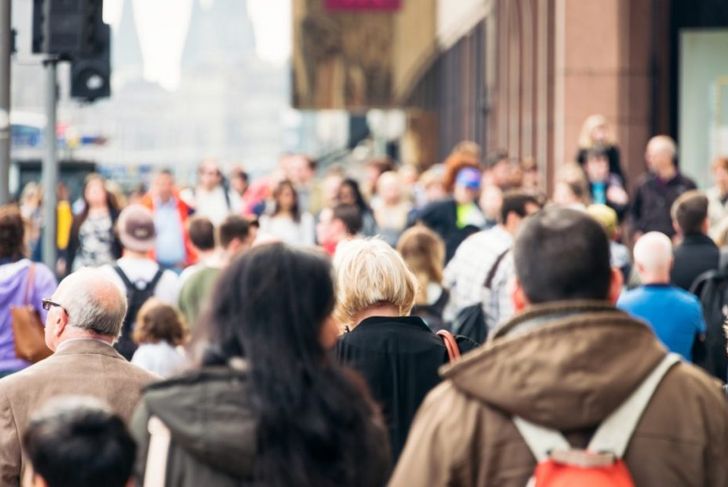 Another theory that has garnered a lot of attention is the idea that in the past, the alternative memory was true, but society has since switched over to a different reality that runs parallel to the original and contains a different version of the memory. Science fiction fans like this parallel world theory explanation, which sounds a lot like a storyline from Back to the Future. 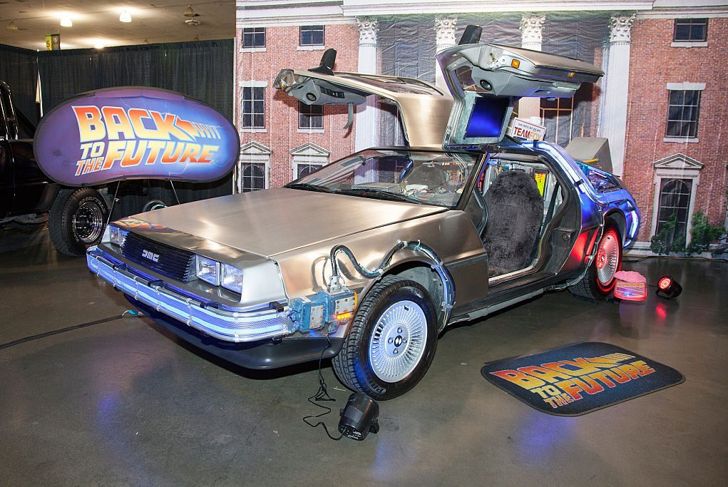 Arguably, the Berenstain/Berenstain Bears storybook is the most widely known example of the Mandela effect in action. Many adults who grew up watching the cartoon bears on television and reading their books remember distinctly that they were the BerenSTEIN bears. However, finding a copy of the book shows clearly that the name of the bears is BerenSTAIN.

Related:
What is the Lunar Calendar? 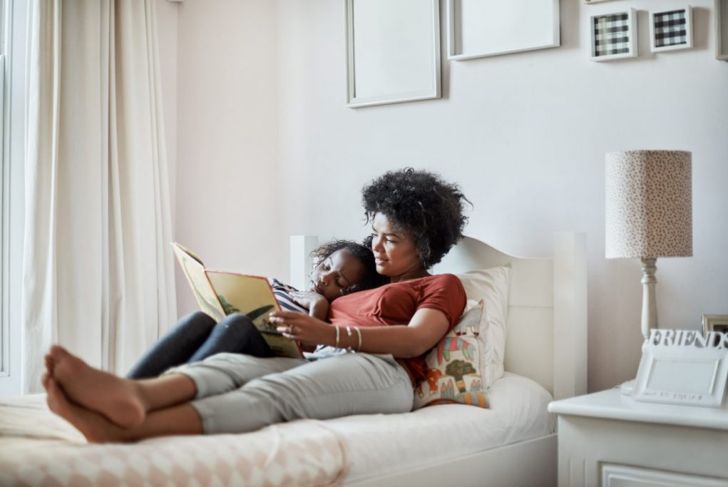 Monopoly Figures of the Banker

Monopoly has been an icon of American family life for more than twenty years. In that time, memories of the banker have changed; in particular, many people believe the original artwork showed the banker with a monocle. However, when looking at the evidence, it becomes obvious that the character never had glasses of any kind. 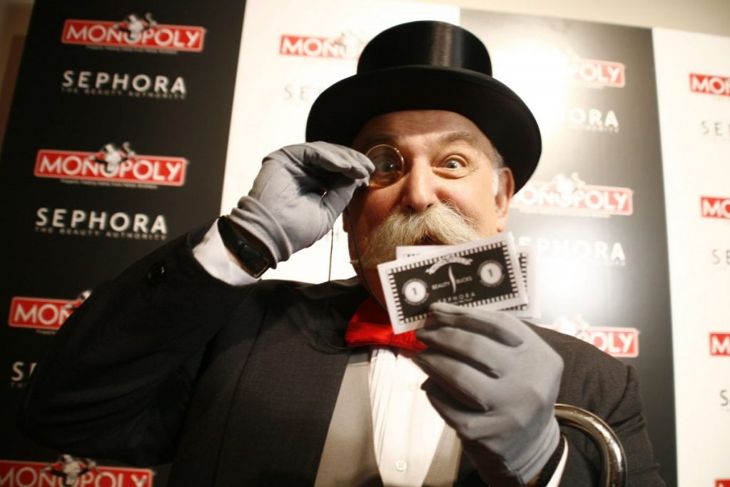 Sometimes the Mandela effect can change the way society sees a brand. The popular candy Kit Kat is often misrepresented as having a dash in between the words: Kit-Kat. A look back at wrappers over the years will show that there has never been any symbol between the two-word brand name. Is it Oscar Mayer or Oscar Meyer? For many the answer is obvious, but for others, it isn’t so clear. 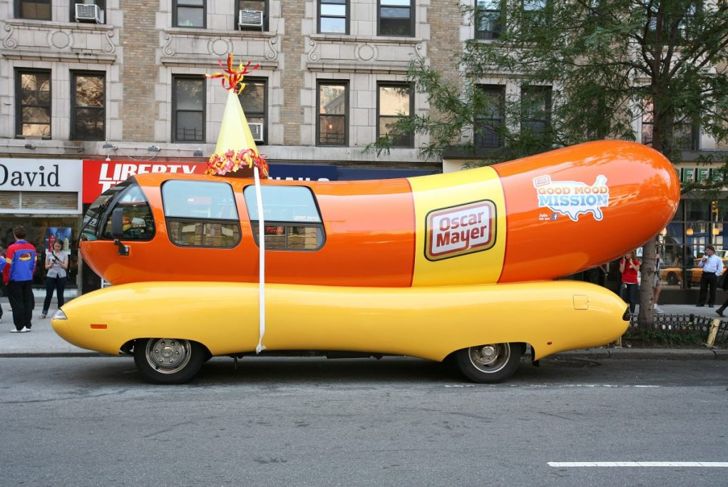 When people cannot distinguish between real and imagined events, psychologists term this a source monitoring error. For example, events that happened during childhood can often change in memory over time to fit the past an individual wishes they experienced. Eventually, this memory becomes “truth.” This incorrect recall is more common than many think and often results in family disagreements.

Related:
How To Take Care of Succulents 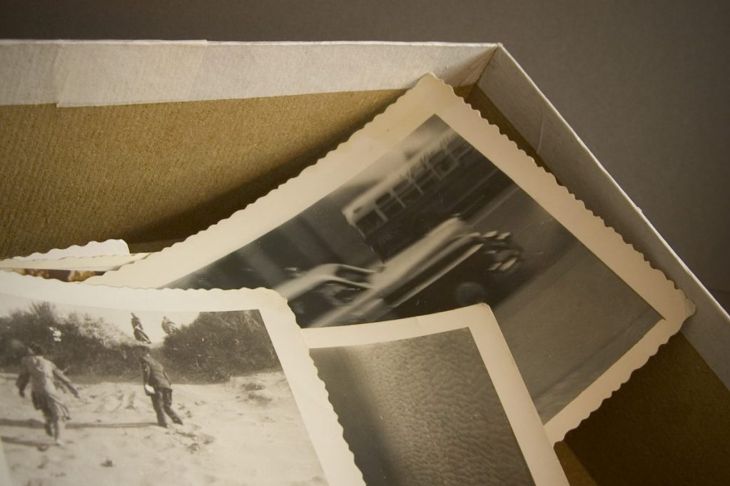 The Internet’s Role in Mandela Effects

The internet plays a substantial role in creating Mandela effects because people often trust what they read online and share incomplete or downright false information with others. As this continues, the falsified story continues to reach more and more of the population, and sometimes the information gets more and more convoluted as it spreads. Eventually, the truth is lost without anyone realizing it. 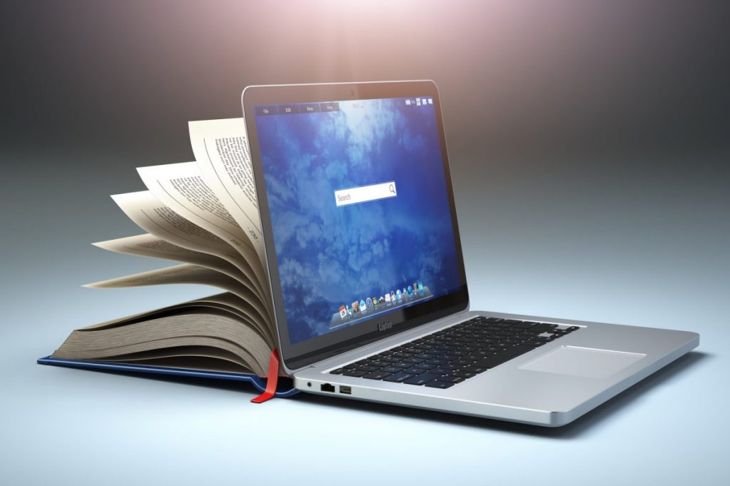 The Mandela Effect and Conspiracies

Many of the world’s most common examples of the Mandela effect, like the “mirror, mirror, on the wall” line from Snow White (the evil queen actually says “magic mirror”), lead to conspiracy theories that attempt to prove the “powers that be” are deliberately warping information to keep society in the dark about the truth. While this kind of Matrix correlation is intriguing, it can also be a dangerous road to start down. 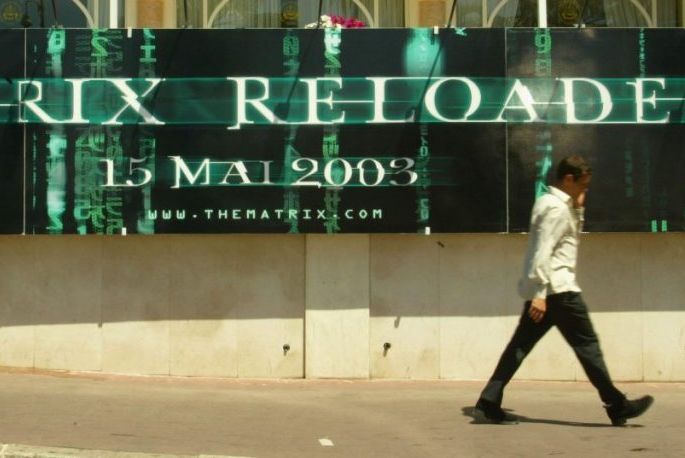 So, What is the Mandela Effect, Really?

Is the Mandela effect an example of societal misconceptions, conspiracies trickling down from the world’s most influential people, or clear proof of alternative realities? Could the explanation be as simple people gullibly accepting false information? This uncertainty around what the Mandela effect is might be just what makes the Mandela Effect so interesting. 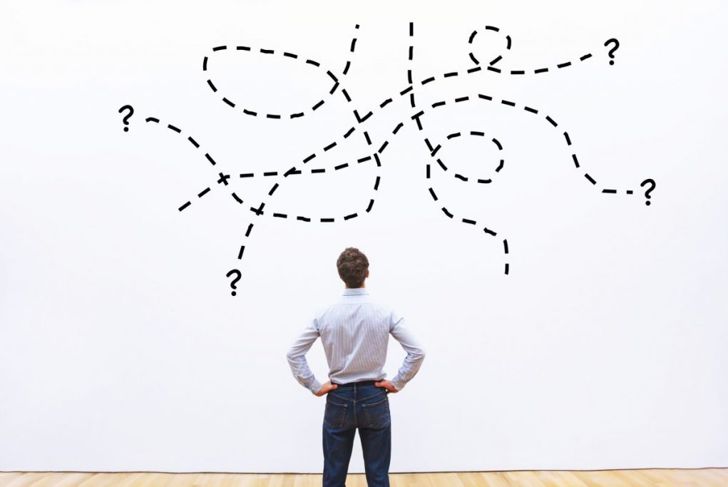