What is the Nutritional Value of 1 Egg and Is 1 Egg Healthy for You?

Eggs are a staple in many people’s diets around the world. They are a cheap and convenient source of protein, and can be cooked in a variety of ways – boiled, fried, scrambled, or turned into omelets, among others. But what is the nutritional value of 1 egg, and is 1 egg healthy for you?

First, let’s look at the nutritional value of 1 egg. One large egg, which is about 50 grams or 1.75 ounces, contains about 70 calories, 6 grams of protein, 5 grams of fat, and trace amounts of carbohydrates. Of the 5 grams of fat, about 1.5 grams are saturated fat and the rest is unsaturated fat. One egg also contains various vitamins and minerals, including vitamin A, vitamin D, vitamin E, vitamin K, vitamin B6, vitamin B12, folate, calcium, and zinc. Now, let’s consider whether 1 egg is healthy for you. For most people, 1 egg is a healthy part of their diet. The protein in eggs can help with muscle building and repair, and the various vitamins and minerals can support overall health. However, it’s important to note that the majority of the nutrients in an egg are found in the yolk, so if you’re only eating the egg whites, you may be missing out on some of the benefits.

That being said, it’s important to be mindful of the cholesterol content in eggs, as some people may be at risk for heart disease. One large egg contains about 186 milligrams of cholesterol, which is more than half of the recommended daily intake of 300 milligrams. However, recent research suggests that dietary cholesterol may not have as much of an effect on blood cholesterol levels as previously thought. In fact, a review of studies found that eggs had no significant effect on the risk of heart disease in healthy people, and may even have a protective effect in people with diabetes. 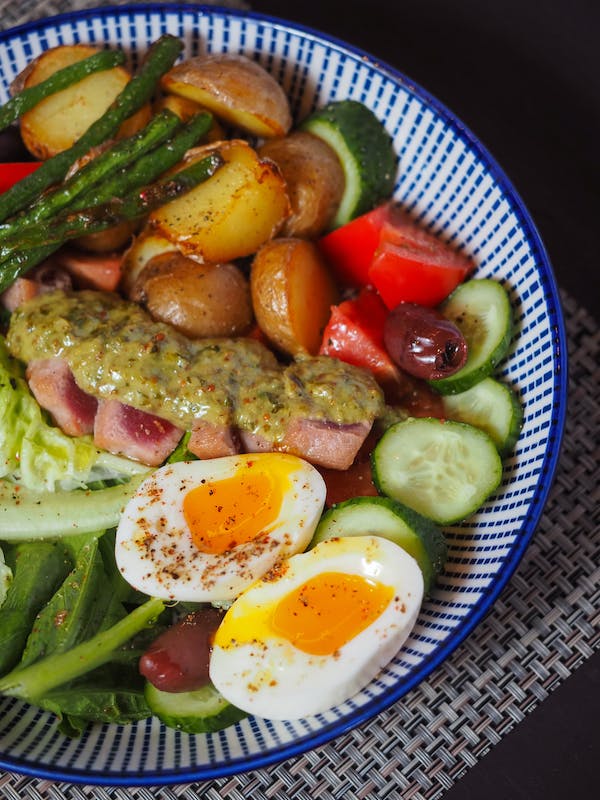 It’s also worth noting that eggs are a good source of choline, a nutrient that is important for brain development and function. However, choline can also be found in other sources such as liver, milk, and certain vegetables.

In conclusion, 1 egg can be a healthy part of most people’s diets, as it is a good source of protein, vitamins, and minerals. However, it’s important to be mindful of the cholesterol content if you are at risk for heart disease, and to consider the yolk as well as the egg white when consuming eggs. As with any food, it’s important to eat eggs in moderation as part of a balanced diet.