What is the Nutritional Value of Pav Bhaji and Is Pav Bhaji Healthy for You?

Pav Bhaji is a popular street food in India, consisting of a spicy vegetable curry served with small, soft bread rolls called pav. It originated in Mumbai in the 1850s and has since become a beloved dish throughout the country and beyond. But is Pav Bhaji a healthy option, and what is its nutritional value?

First, let’s define what constitutes a healthy food. According to the World Health Organization, a healthy diet consists of a variety of different types of foods that provide all the necessary nutrients, including carbohydrates, proteins, fats, vitamins, minerals, and water. A healthy diet should also be low in salt, sugar, and unhealthy fats, and should help to maintain a healthy body weight. 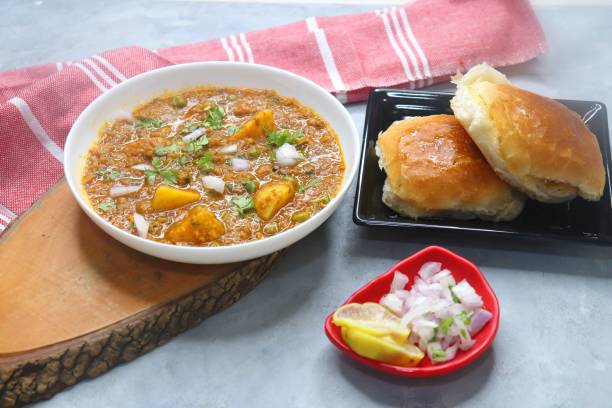 So, how does Pav Bhaji measure up? Let’s start with the vegetables in the curry. Pav Bhaji is typically made with a mixture of vegetables, such as potatoes, tomatoes, onions, bell peppers, peas, and carrots. These vegetables are all rich in important nutrients, including fiber, vitamins, and minerals. They are also low in calories and fat, making them a healthy choice for weight management.

The spices used in Pav Bhaji, such as cumin, coriander, and turmeric, are also packed with nutrients and have been shown to have numerous health benefits. Cumin, for example, has antioxidant and anti-inflammatory properties, while turmeric is known for its potential to reduce the risk of certain diseases, such as heart disease and cancer.

However, the healthiness of Pav Bhaji depends on how it is prepared. If it is cooked with large amounts of oil or butter, it can become high in fat and calories. Additionally, if it is served with high-fat accompaniments, such as cheese or fried snacks, it can further increase the calorie and fat content. 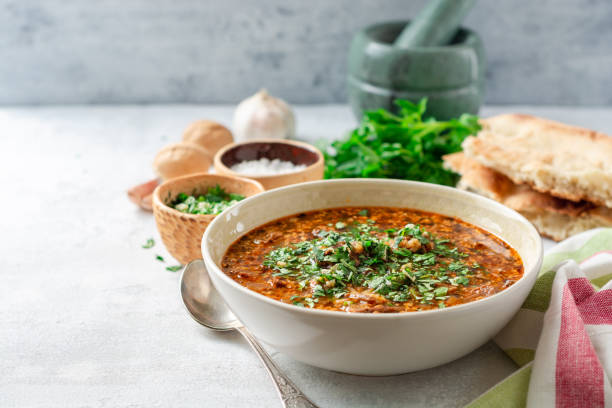 The bread rolls, or pav, that are served with Pav Bhaji are also worth considering. Pav is made from white flour, which is not as nutrient-dense as whole grain flour. White flour is also more quickly converted to sugar in the body, which can contribute to the risk of developing type 2 diabetes and other health problems. Therefore, it is generally healthier to choose whole grain breads instead of white flour breads.

In conclusion, Pav Bhaji can be a healthy option if it is prepared with a variety of vegetables and low amounts of oil or butter. It is also important to consider the accompaniments, such as the bread rolls, and choose healthier options, such as whole grain bread, to further increase the nutritional value of the dish. As with any food, it is important to enjoy Pav Bhaji in moderation as part of a balanced diet.