Who Was Stephen Hawking?

Stephen Hawking was an incredibly influential English theoretical physicist, cosmologist, and author. Much of his work focused on black holes and the science behind them. Hawking also achieved commercial success through his books which allowed the general population to understand the complex topics Hawking researched. In 1963, Hawking discovered that he had amyotrophic lateral sclerosis, better known as ALS or Lou Gehrig’s disease. The disease would go on to gradually paralyze him and ultimately result in his death.

Stephen Hawking was born in Oxford, England, on January 8, 1942. Both of his parents attended Oxford University and saw success in their fields. This is particularly notable as women typically could not participate in college at this time. Hawking was the eldest of four children. In 1963, Hawking met his first wife, Jane Wilde, at a New Year’s party. They married in 1965 and went on to have three children. Their son, Robert, was born in 1967 and their daughter, Lucy, in 1970. Their youngest child, Timothy, was born in 1979. Hawking and Wilde separated in 1990. Soon after, Hawking began a relationship with one of his nurses, Elaine Mason. They married in 1995 but eventually divorced in 2006.

Related:
Hall of Shame: The Worst Cars of All Time 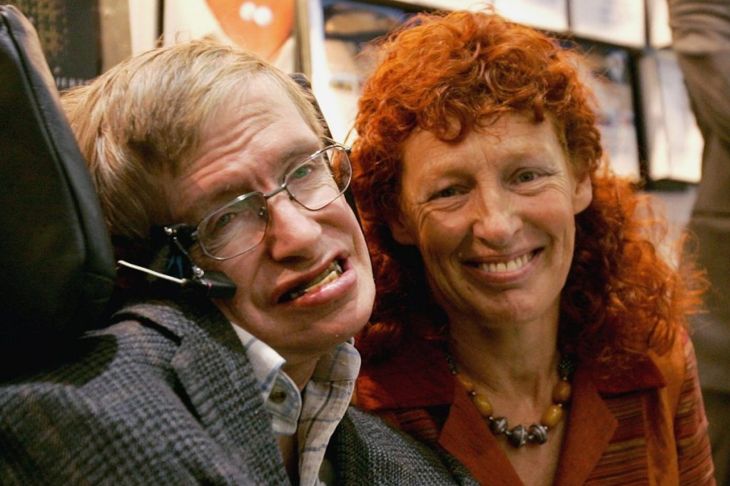 Early in his life, teachers recognized Hawking as intelligent, but he wasn’t a particularly good student. He was near the bottom of his class during his first year at St. Alban’s School. Hawking pursued a number of interests outside of school. In his teenage years, Hawking and several of his friends built a rudimentary computer out of spare, recycled parts to solve simple mathematical equations. He began attending University College at Oxford University in 1959 at the age of 17. Hawking wished to study mathematics but the school didn’t offer mathematics degrees, so he instead focused on physics and cosmology. He went on to obtain his doctorate in applied mathematics and theoretical physics, specializing in general relativity and cosmology. 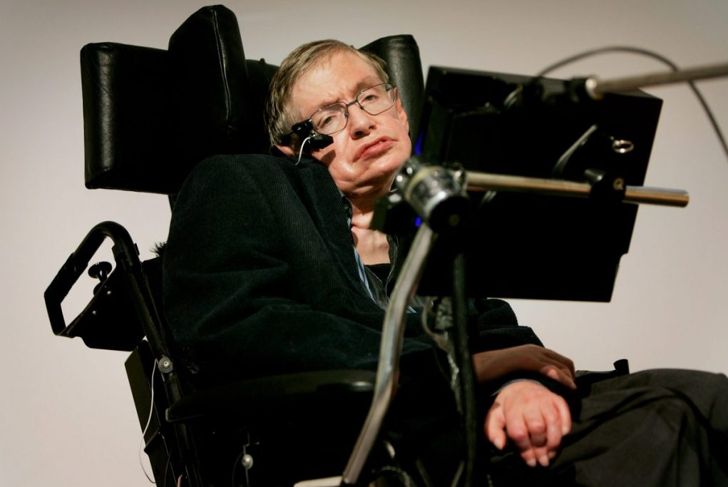 Hawking spent much of his early career on further researching the concepts of singularities he initially investigated in his doctoral thesis. He paired with another young cosmologist, Roger Penrose. Together, they penned the Penrose-Hawking singularity theorems which attempted to answer the question of when gravitation would create singularities, which were locations where a celestial body’s gravitational field would become infinite. They also asserted that if the universe obeyed the general theory of relativity and fit any of the conventional models of physical cosmology that Alexander Friedmann developed, then the universe must have begun as a singularity. 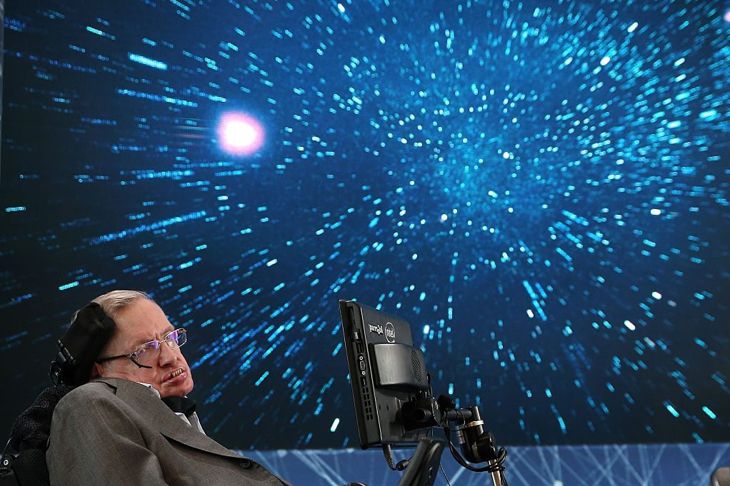 His early research would eventually lead Hawking to create many of the modern ideas and theories about the mechanics of black holes. In the early 1970s, Hawking developed the four laws of black hole mechanics with James M. Bardeen and Brandon Carter. Hawking made a comparison between black holes and thermodynamics. The second law of thermodynamics states that the total entropy of the universe can only increase and Hawking pointed out that a black hole can also only increase in surface area. Soon after, Jacob Bekenstein, another scientist, suggested that a black hole’s event horizon or surface area was a measure of its entropy. Many scientists, including Hawking, believed that Bekenstein’s proposal was ridiculous. 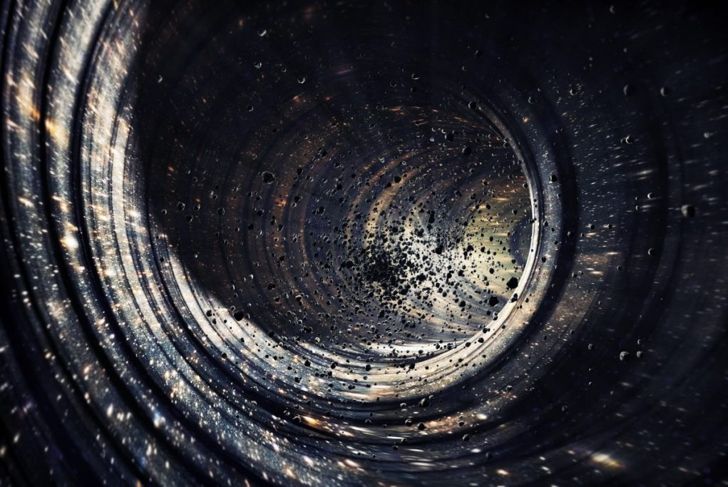 If an object has entropy, it must also have a temperature and therefore radiate energy. However, black holes draw in everything, including radiation. Bekenstein himself admitted that this was a paradox. In an attempt to prove Bekenstein incorrect, Hawking used an odd combination of general relativity and quantum theory. Pairs of particles constantly pop into existence, one consisting of matter and the other of antimatter. The two particles then annihilate each other. However, if the pair comes into existence near a black hole, the black hole may absorb the antimatter particle. The energy and mass of the black hole then decrease. The black hole then radiates energy, now known as Hawking radiation. Additionally, this disproves Hawking’s previous assertion that black holes can only increase in size and validates Bekenstein’s statements.

Related:
What are the Coolest Facts About Saturn 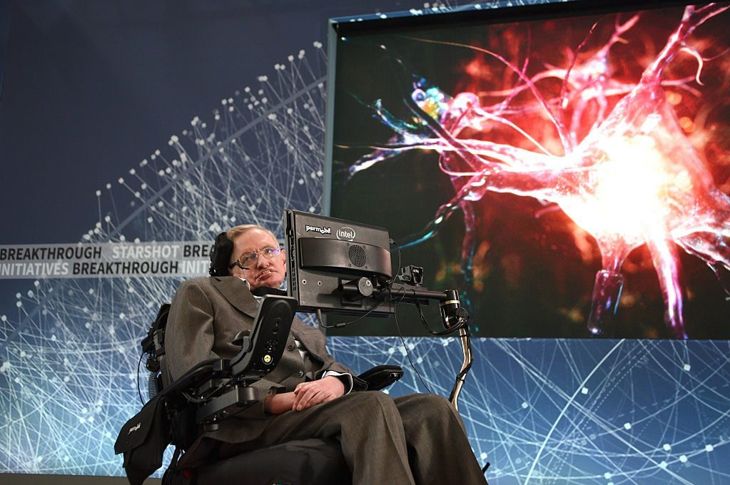 Origins of the Universe

Because of his realization that black holes emit energy and can shrink, Hawking was able to conceive a radical and new concept of the Big Bang. He believed that during the Big Bang, lumps of matter would have collapsed into small black holes. Because a black hole’s temperature would dramatically increase as it decreases in size, these black holes would be white-hot and emitting Hawking radiation. Eventually, these black holes would shed mass and explode with energy comparable to a million one-megaton hydrogen bombs. He published this theory in 1974 and received heavy criticism, though many scientists now view his ideas as correct. 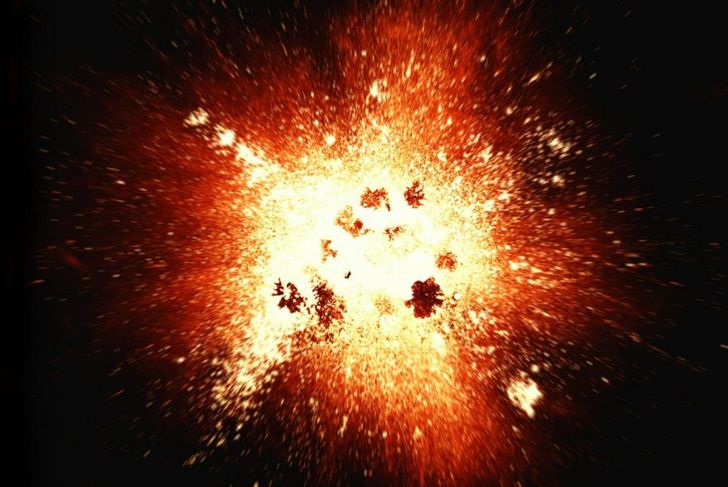 Seven years after publishing his theory on Hawking radiation and exploding miniature black holes, Hawking announced another possible implication of an exploding black hole. When particles enter a black hole, they never return. All information locked in that particle then becomes trapped in the black hole. Hawking stated that rather than that information passing on as Hawking radiation, it instead vanished. This sparked a decades-long debate between Hawking and American physicist Leonard Susskind, who asserted that Hawking was wrong. In 2004, Hawking ultimately conceded, though he also proved that information returned to the universe corrupted and unusable.

Related:
Why Do We Celebrate Presidents Day? 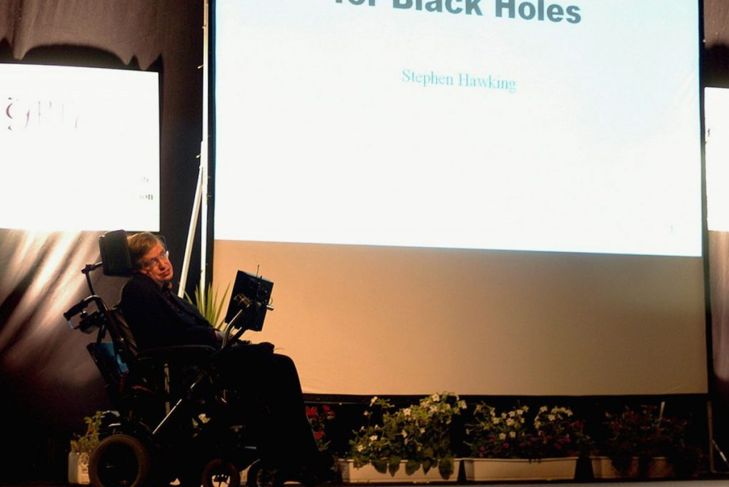 Hawking first received his diagnosis for ALS during his first year of graduate school in 1962. Doctors originally stated that he would not live longer than two years. This caused Hawking to fall into depression. However, his condition progressed slower than doctors expected. He had difficulty walking, and his speech was unintelligible, but he lived well past doctor’s expectations. Eventually, the disease would paralyze him. Hawking later used an electric wheelchair with a special device attached for speech. 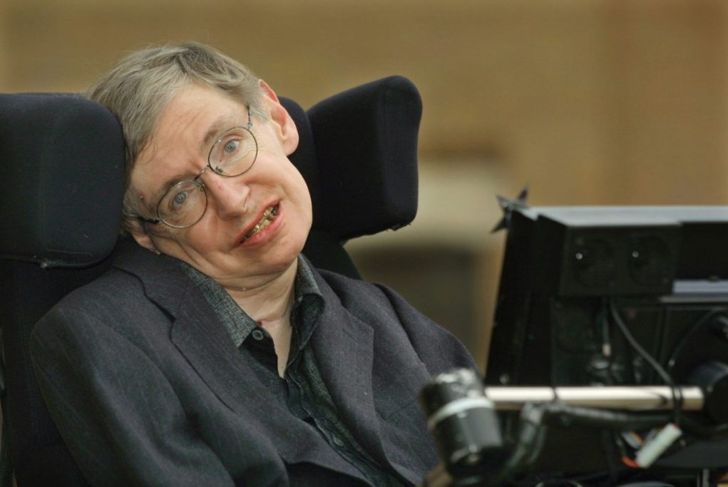 As a result of his experience with ALS and through his research, Hawking developed indicating interesting personal views. For example, Hawking declared himself an atheist and stated that laws of science governed the universe. However, he also frequently used God as a metaphor and stated laws of science could be a form of God. He also held negative views on philosophy, stating that the field had not developed with time. Hawking warned against artificial intelligence, though he felt that capitalism and economic inequality would be more dangerous than robots. Additionally, he believed that aliens existed and that they would pose a threat to the planet if ever encountered.

Related:
What Are Creative Ways to Display Your Grandkids' Art At Home? 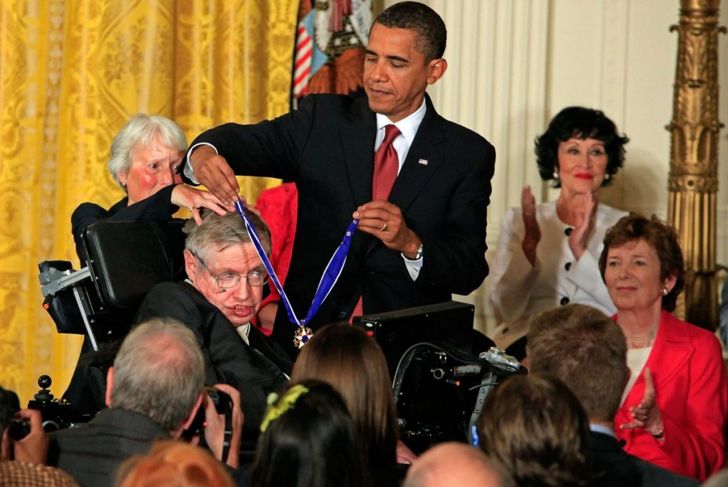 In his later years, Hawking made a number of public appearances decrying lack of healthcare, poor climate change policies, and human rights violations. He died at age 76 in his home in Cambridge, England, in March 2018. The Journal of High Energy Physics published one of his final research papers two months later. In October 2018, another of his research papers surfaced, clarifying his stance on the information paradox. His final book, Brief Answers to the Big Questions, presented his final comments on what he felt were the biggest questions the human race faced. 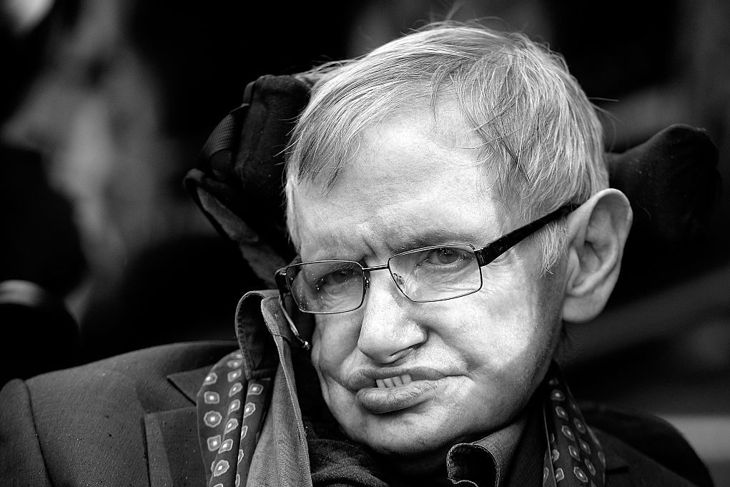